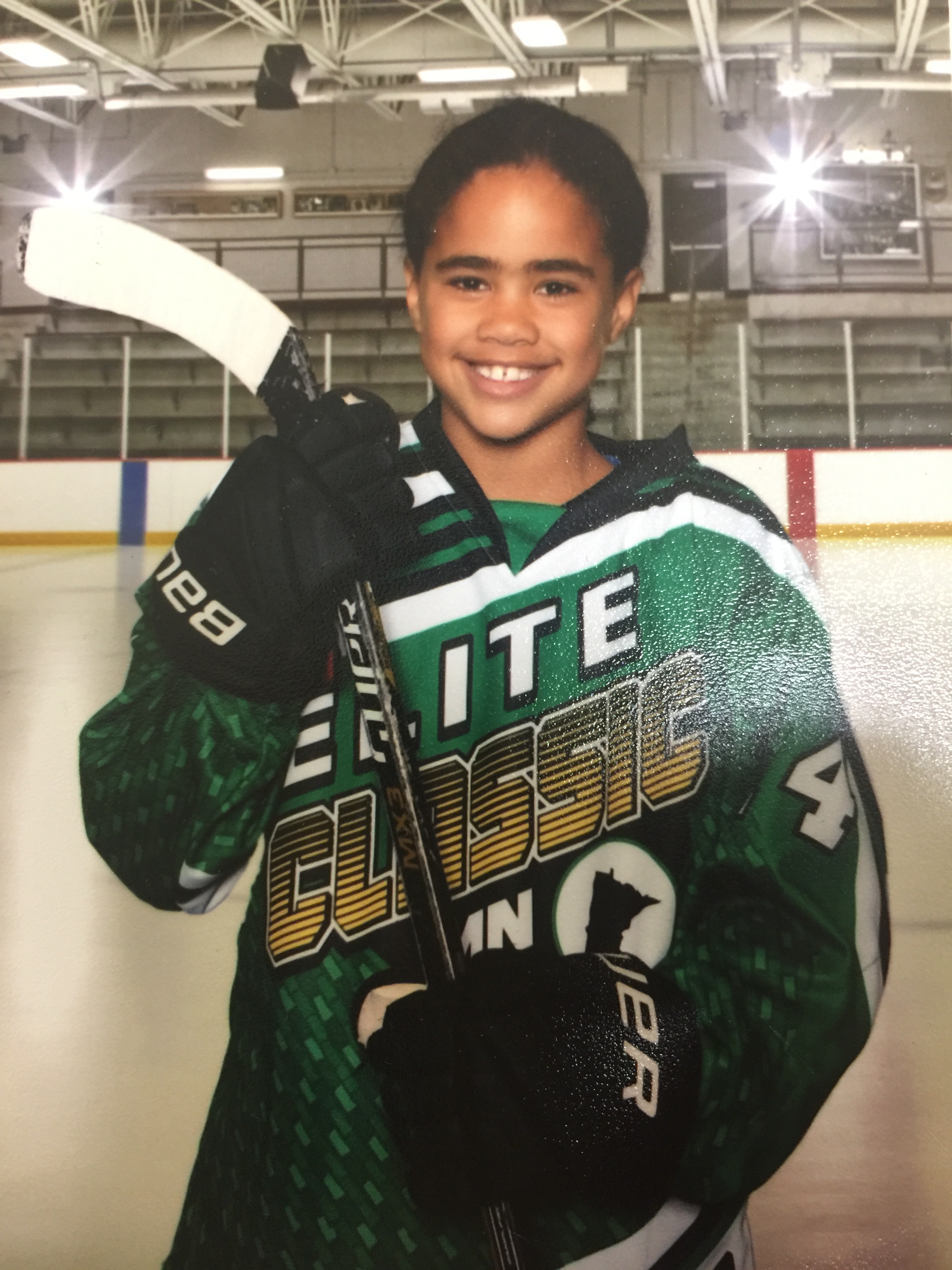 A Little Help From Our Friends

Just before Christmas, I recieved an email via this blog from Michelle Forga asking for help signal boosting her 12 year old daughter, Kalei’s, GoFundMe page. Kalei plays hockey in Minnesota and has a chance to play in an international tournament this year, as long as she can raise enough funds. Somehow, Michelle came across the BGHC blog and thought to share this story and ask for a little help.

I sat on the email until after New Year’s, but on January 3rd, I reached out to Michelle and asked her to share pictures of Kalei and to give me some more information on how folks might donate.

Armed with a couple of great images and a story to share, I posted the info on our Instagram and, on a whim, I reposted on Twitter.

Then I went to bed.

This is Kalei Forga. She's 12 & plays hockey in Minnesota. She's got a chance to go to a tourney abroad. If you wanna help get her there, check out her GoFundMe page at the link below. Isn't she awesome? RT PLEASE #BGHC #hockeyisforeveryone #hockeytwitterhttps://t.co/1WPpCtzGvF pic.twitter.com/aZ8MqXJBZ6

The next morning, I woke up, checked the BGHC twitter account and saw my post on Kalei had gotten a couple hundred retweets. I had also tagged friend of the blog and NHL writer Tom Gulitti, who retweeted the post, which led to ESPN’s Katie Nolan retweeting. Somehow, Matt Dumba of the Minnesota Wild shared the post and donated as well!

Since the post went up, about 48 hours ago, Kalei Forga’s GoFundMe page has raised almost the full $7500 goal, her family has been interviewed on local television and TSN’s BarDown posted a piece about the whole thing.

Going viral on hockey Twitter doesn’t necessarily mean thousands of retweets. What it means is that as soon as the hockey community discovered Kalei’s need, they rallied around her. Players like Matt Dumba, reporters like Tom and Katie, and hundreds of folks like you and me, donated what they could, retweeted the post and shared her story.

If you’re interested in helping the Forga family get to Kalei’s tournament, the link to her GoFundMe page is below. If you’ve already donated, thanks for helping Kalei and all of the Black Girl Hockey Club feel like a part of the hockey community.

One thought on “Hockey Twitter Rallies Around 12yo Player, Kalei Forga, Raises Funds For International Tournament”